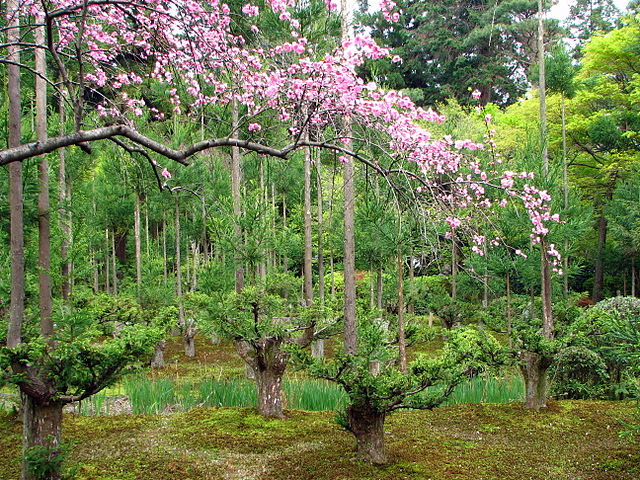 An environmentalist blog called “Earthbuddies” has been getting some attention for posting an article on the Japanese practice of daisugi, a method of cultivating cedar (“sugi“) trees to produce straight knot-free lumber that can be harvested without cutting down the tree.

The main trunk of the tree is pruned to create a platform (“dai“) that sends large shoots straight up into the air. These shoots can be harvested and turned into lumber, while leaving the platform tree to develop more shoots!

Read more about it in “Daisugi, The Ancient Bonsai Technique That Can Prevent Deforestation“.

Copyright © 1997-2021 Barony-Marche of the Debatable Lands. The original contributors retain the copyright of certain portions of this site.