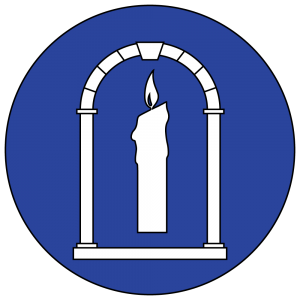 As of June 1, Master Meszaros Janos is looking for an individual interested in taking on the position of Baronial A&S minister. This individual is best served by having the following qualifications: